Tatiana Balashova: ...More important is the energy and connection 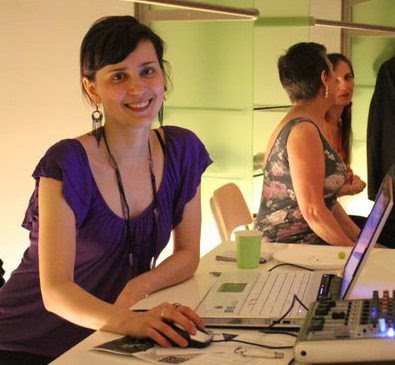 Today I meet another great tangodj. Tatiana Balashova is originally from Moscow, Russia and currently resides in Vancouver, Canada. Her DJ-ing combines the best traditions of Buenos Aires' milongas with her own personal flavour to create a unique musical atmosphere. An experienced tango dancer (7+ years), Tatiana runs a regular milonga in Vancouver ("Zen Milonga") which dancers have described as "truly magic in atmosphere and music". Like Tatiana says in her Facebook profile : "My main focus in DJ-ing is to remain open-minded in terms of re-editing the playlist by observing the dancers and then interpreting which tanda (and cortina) best fits the moment. DJ-ing in a way is similar to editing a movie where each frame is unique and interesting and all together they can organically create an unforgettable, captivating story. I aim to create a positive, relaxed, yet still dynamic atmosphere so that dancers who dance almost every tanda are inspired to keep on dancing and newcomers can't wait to get on the dancefloor". Enjoy!!!